4 Out of 10: Olympus Dominates the Japanese Mirrorless Market

Olympus is currently selling its camera-making business but don’t be fooled—one of the oldest camera manufacturers is getting a significant slice of the camera market pie in Japan. In fact, Olympus is the biggest brand of mirrorless cameras in Japan for the first half of 2020.

Out of ten best-selling cameras, four of them fills up a coveted spot. The Olympus OM-D E-M10 Markk III silver and black are lodged at numbers one and ten respectively, while the Olympus PEN E-PL9 in white and in brown are at numbers two and six, respectively.

We listed down the full list of top ten best-selling cameras in Japan, courtesy of Digital Camera
Info:

Despite this resounding good news, it does not deter the sale of Olympus to Japan Industrial Partners. It is worth noting that all these four cameras are entry level shooters, so despite being able to dominate the market in terms of volume, the four listed are clearly the lest profitable in their lineup.

The Olympus sale was first made official June 2020, when it was reported that Japan Industrial Partners was buying the 84-year old camera manufacturer’s imaging business. Olympus is wellknown not just for its PEN and OM-D series of cameras, but for it Micro Four Thirds system, allowing interchangeable lens for a wide variety of digital cameras.

Fret not, the Olympus sale does not mean steering clear of their cameras. Your Olympus PEN is still a great camera, and should it need camera repairs, CameraFIX is your best bet in making sure it will continue to run smoothly. An annual update and cleaning is always a good idea, and you can easily contact any of our experts should you need any help assessing your camera. 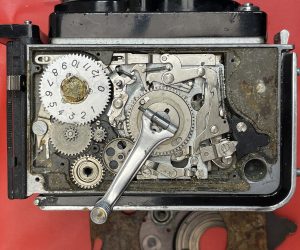 An Olympus XA in good condition sells for around AUDMore Info 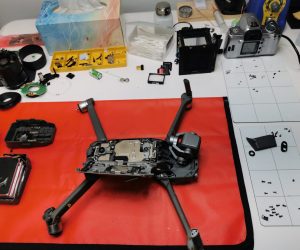 Crashed, Dropped, or Drowned in Sydney? We Can Repair Your DJI Drone With Ease

DJI drones are a fantastic tool for photographers and videographers.More Info 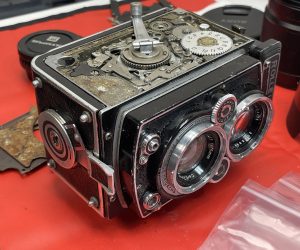 Where to Get Your Old Camera Fixed 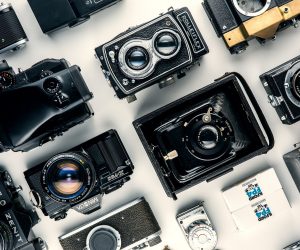 For camera brands, Sydney (and Australia at large) is oftenMore Info 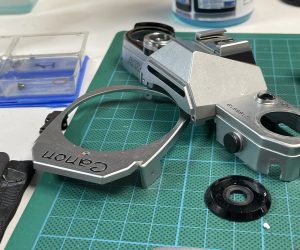 How Do Camera Repair Shops Work?

Taking your camera to a repair shop for the firstMore Info 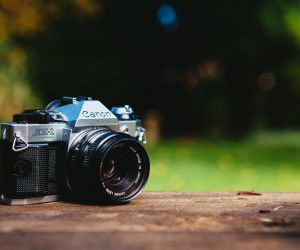 Many DSLRs are Getting Discontinued: What Does this Mean for DSLR Camera Repairs?

As with digital vs film, mirrorless cameras have slowly takenMore Info 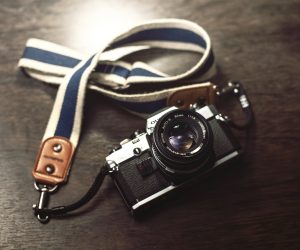 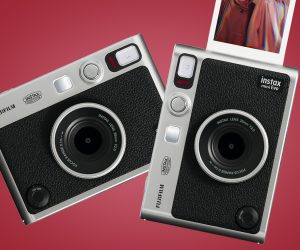 FujiFilm Announces New Digital-Film Camera: But How Easy is it to Repair in Sydney? 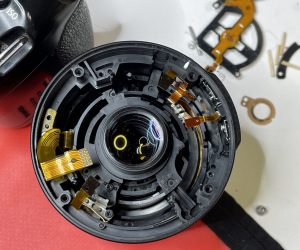 A Guide for Fixing Damaged Lenses 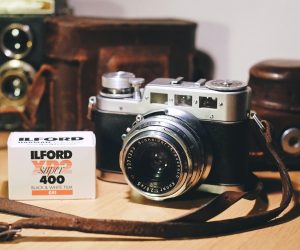 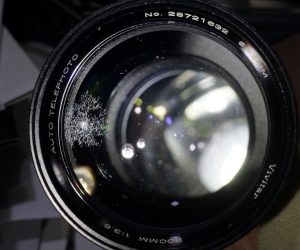 The Experts’ Tips for Getting Rid of Lens Fungus

Lens fungus can be a real pain for photographers. AsMore Info

All News
Go to Top